It seems quite remarkable today, given the inseparable link between Eton and tails, that there was a time comparatively recently, that things were far more relaxed and Etonians were encouraged to dress in a style and manner of their own taste.

In 1862, the Headmaster Dr. Balston was questioned by the Public Schools Commission about school dress and the apparent lack of any particular uniformity.

He agreed that there wasn’t, with the exception that every boy was obliged to wear a white neckcloth and ‘Round Hat’ (top hat). Junior boys wore a turn down collar - known as the ‘Eton collar’ - a black tie and a short jacket, affectionately known as a ‘bum-freezer’. This was worn by boys under 5’4” and wasn’t finally phased out until 1967.

He also mentioned that they wouldn’t be allowed to wear anything out of the ordinary, such as a yellow coat or something of similar hue, but they were allowed to follow their own taste in respect to choice of material and style.

Having been at Eton himself in the early 1830s, he was used to an even more informal dress code, where, depending on the fashion, the dress changed ‘A La Mode’, at one time even sporting blue coats with yellow waistcoats.

Early photographs from the 1860s onwards clearly show a uniformity of style and colour, but cut, braiding, number of buttons and cloth were very much up to the imagination of the wearer. Trousers were of a variety of tweeds and hues with checks, stripes and braid to the wearers liking, before pin-stripe became de rigeur. This was very much the case in the 1970s when with the creeping in of ‘must have’ flares, the art was to get the widest gap possible between stripes, either through one’s tailor or simply ‘inking-in’ the offending stripes, no one in authority seemed to mind in the slightest.

A.C.Ainger an Old Etonian (OE) from the 1850s recalls a new tail suit bought by his parents:

“All the component parts were alike in colour and there was no denying they were obviously brown, so much so, that they were unfavourably commented upon by many and a question was raised among masters whether I could be allowed to wear them.
I would have been happy to change but felt obliged to wear them out as the Tailor’s bill had to be considered!”

Between the 1880s and 1890s, senior boys decided for themseleves whether or not they had achieved sufficient status to start wearing ‘stick-ups’ as opposed to a turn down collar. If any were rash enough to do so before their peers thought it right, they ran the risk of having the collars torn off them and confiscated, no greater ingnomy could be possible.

Various types of ‘stick-up’ collars were tried, depending on the fashion of the day. By the way talking of sartorial style, Pop didn’t start wearing their ‘sponge-bag’ trousers (checked pattern) until the mid 1920s. 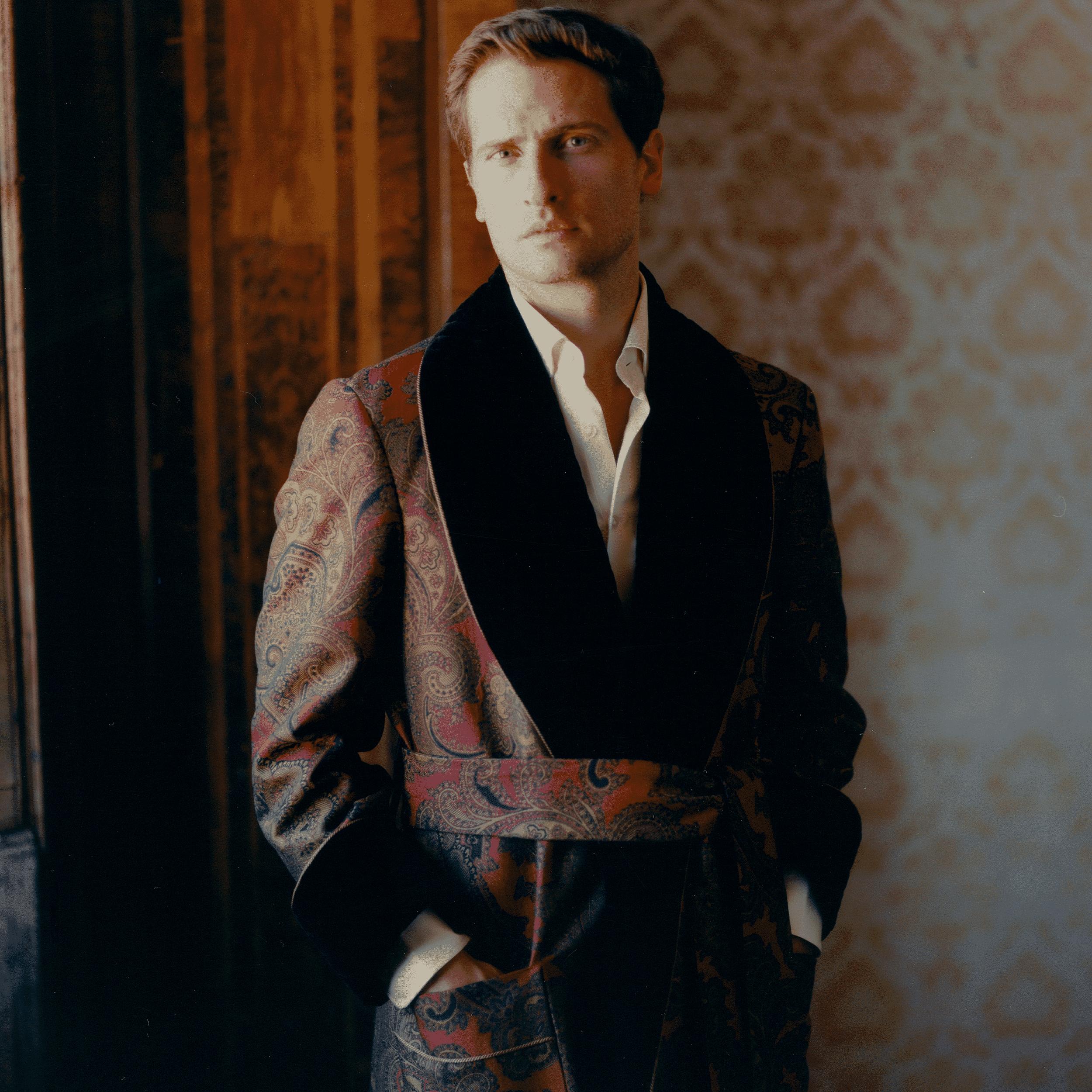