With the exception of the seventy Collegers who were housed by the School, all Oppidans lived in boarding houses run by either Dames or their male counterparts Domines, right up to the late 18th Century. These varied in standard and size, from the acceptable to places that ‘fathers wouldn’t tolerate for their horses’. The charges for boarding were expensive and the food largely inedible, indeed one senior boy didn’t eat in his boarding house for his final two years.

An Old Etonian (OE) in the late 1890s wrote the following:

“In old times the houses in which Oppidans lived were presided over by Ladies called ‘Dames’.
Each boy had his ‘Tutor’ who was supposed to look after his education independently of what he was taught in the School by his division master. In the case of the younger boys, the Tutor superintended the pre-preparation of work to be done for the division master.
During the 19th Century as the Ladies in charge of the houses retired or died, their places were taken by Masters who themslves were still called ‘Dames’.
There is still one lady in charge of a house, ‘the last of the Mohicans’.”

The Dame referred to was Jane Evans, daughter of William Evans, the Drawing Master who had run the house before her. She died in 1906, the last of the true Dames.

Why were men called ‘Dames’?

In the 1790s, Assistant Masters began to go into competition with the boarding houses, by starting their own houses. As they were the Headmaster’s assistants, they had some authority over the arrangements and limited their number. As the leases came up for renewal, more and more Assistant Masters petitioned for the houses, including those who were not Tutors, something the school encouraged. These non-Classics Masters had less authority than the ‘Tutors’ and didn’t begin to achieve parity until 1858 when Masters from the mathematical school and others were allowed academic dress in church and school, all equal at last.

The move by the School was to gradually bring all the boarding houses into their control, so that by the later half of the 19th Century all holders of boarding houses who did not teach Classics were called Dames.

The final death knell for the Dames was when the School refused to renew leases to anyone other than a member of the teaching staff. Of course none of this made any difference to the boys, who were either in a ‘Tutors’ or a ‘Dames’ house. 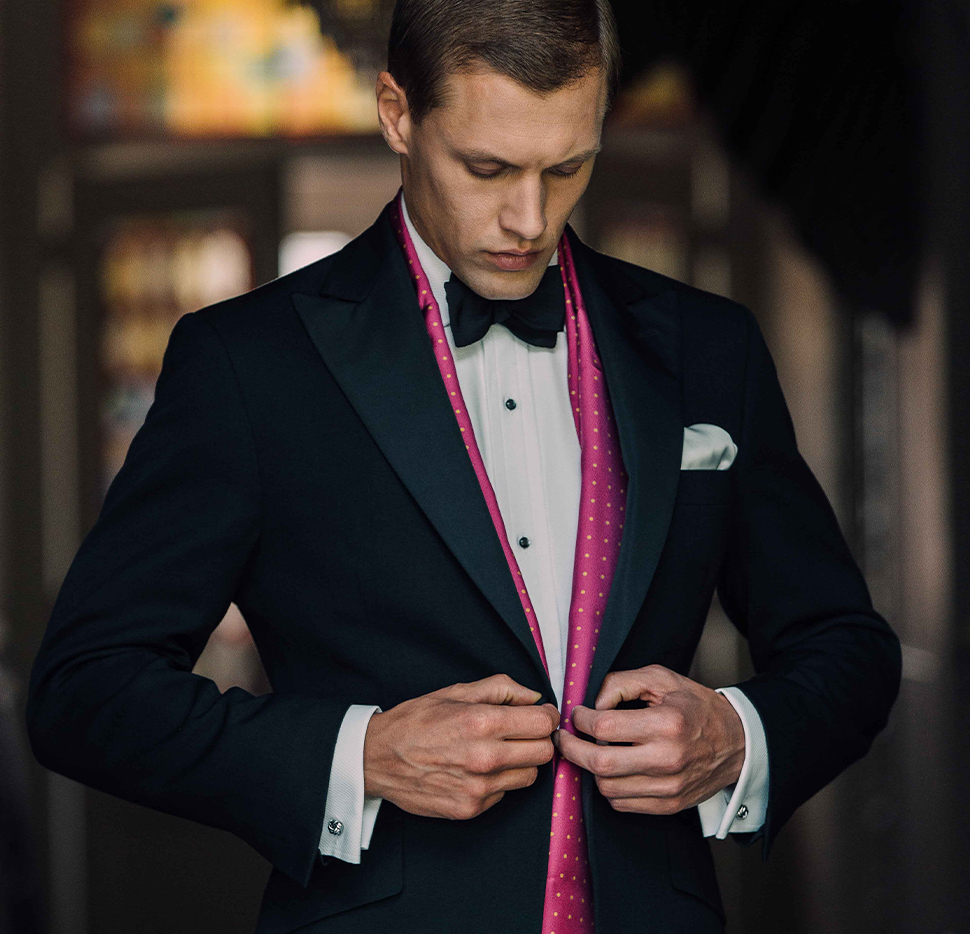